Baby Steps LA grew out of a series of interviews and focus groups the hospital held with parents of high-risk infants about challenges they encountered after returning home from the NICU.

A Children's Hospital of Los Angeles (CHLA) research team performed extensive qualitative slow research on parents in the NICU, trying to uncover variables that are associated with intention to follow up. They interviewed and conducted focus groups with families, and after compiling themes, uncovered that health literacy is a big barrier to access to follow up: parents are inundated with information about medical equipment, all of the services available to them, and the terminology surrounding their baby’s condition. This combined with the complexity of the transition from NICU to home created a high risk for parents to not continue follow up care.

Some of the solution themes that came out of the research were parent support groups and an interest in mobile health applications. Parents were interested in digital solutions to expanding their care toolkit, which led CHLA to pose our key question.

How might we create an application for infant families after NICU discharge that individualizes the patient experience, integrates the concepts of care mapping, and addresses the social determinants of health?

We organized our observation findings using an affinity diagram to develop key themes.

Physicians, nurses, and other hospital support professionals joined a series of focus groups in which we discussed current challenges for parents and developed "care maps" to visualize patient support networks. We later compared these care maps to the networks described by patients during interviews to identify which resources patients might be missing.

During the provider focus groups, we utilized care maps to visualize the network surrounding a NICU patient. During parent focus groups, some of the portions of the care maps were revealed to be less important to parents while other parents indicated that their network extended beyond our care maps. 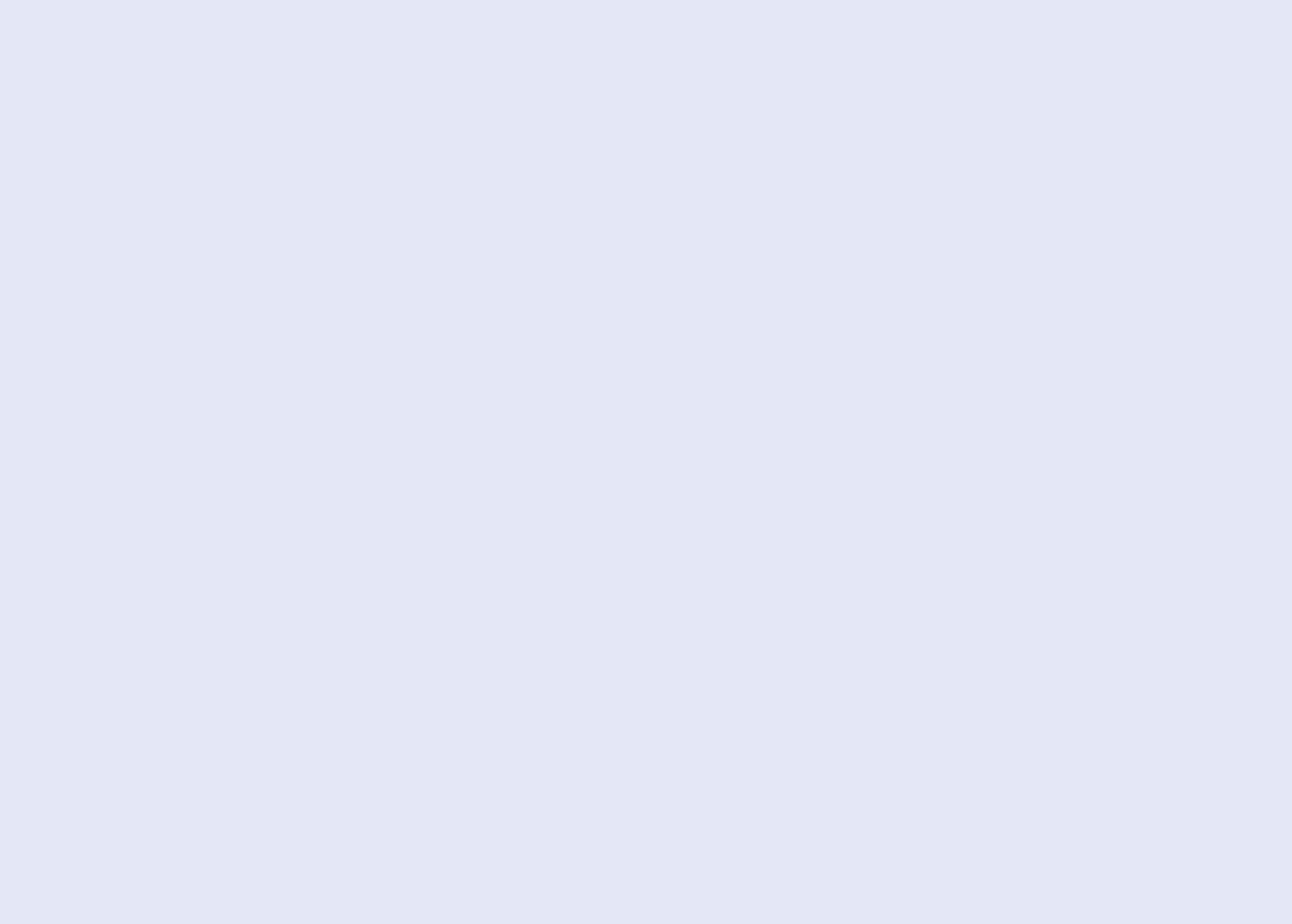 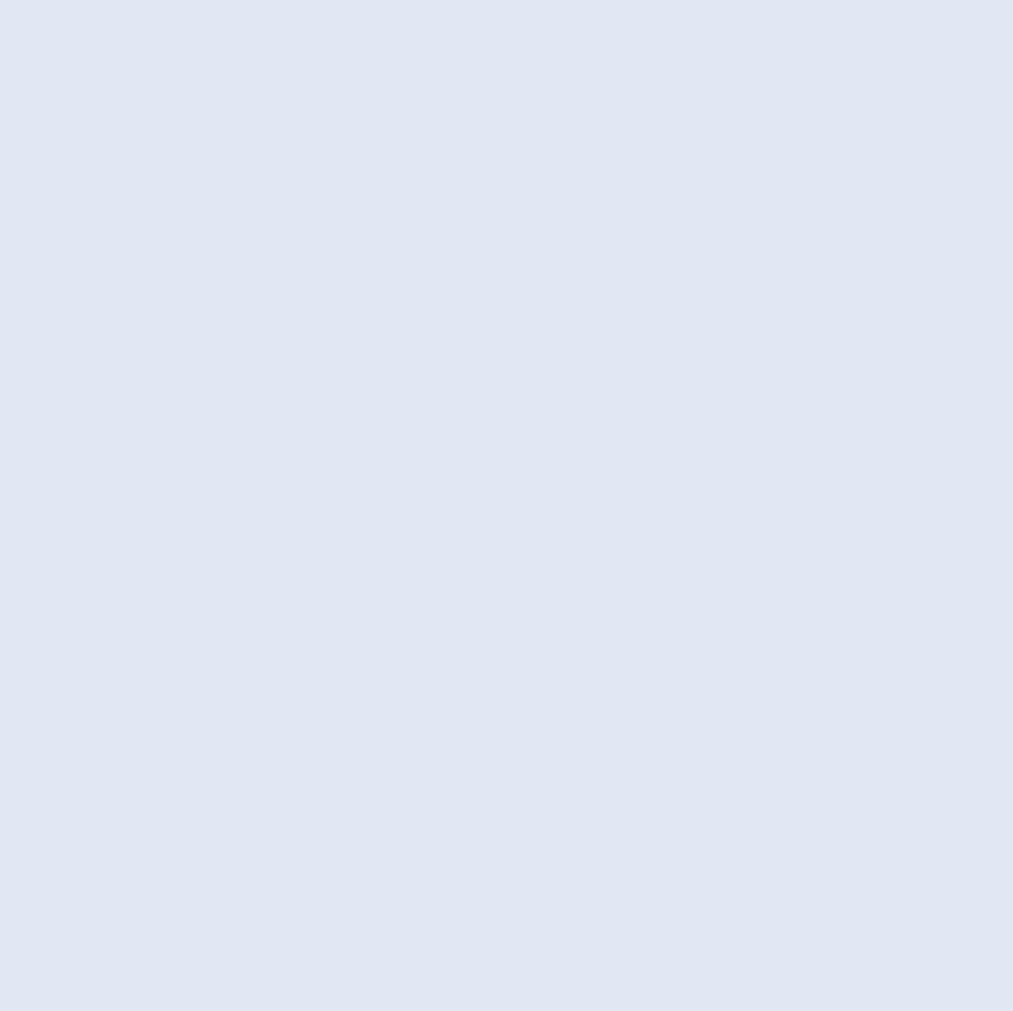 An enterprise application for cyber security